We are always  so excited to be in school to continue with our learning.

In year 2, our main aim is to make our learning exciting and enjoyable with lots of fun activities, whilst developing new skills and gaining knowledge to help us as we grow.

This year we will all gain greater independence and take on responsibilities for ourselves, our learning, our school and wider community.

Follow us on our journey over the year, by looking on our class site to see some of the work and activities that we do.

Help with Homework and Useful Weblinks

On this site there are lots of different numeracy games covering a wide range of topics. Select KS1/KS2 from the menu bar at the top. The game used in school can be found in the green menu and is called HIT THE BUTTON. Also play Maths Magician for learning timestables. 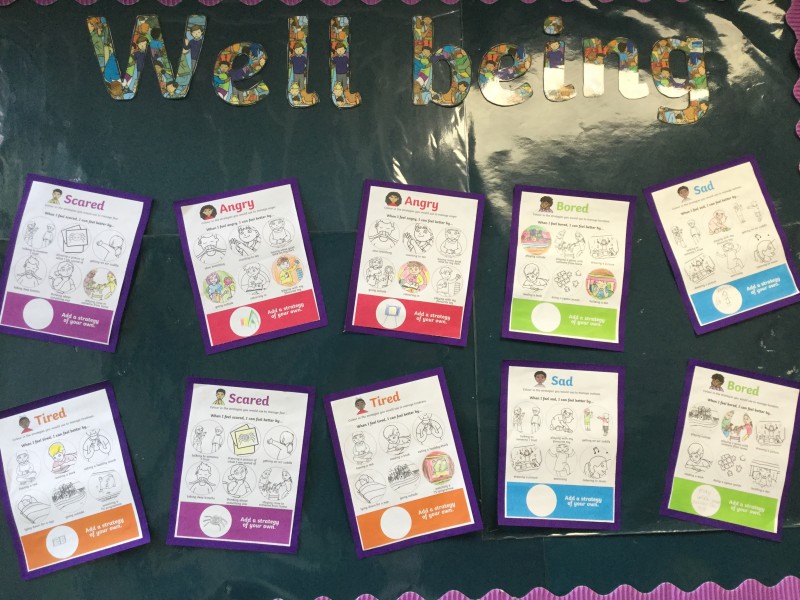 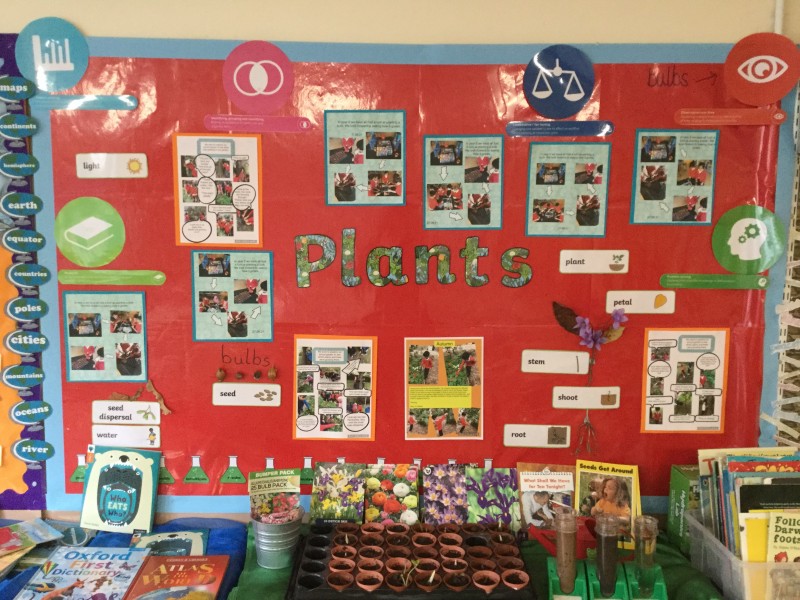 Please view some of your displays and our class mission statement for this year.

Topic 1 - Beside the Seaside

Please view our newsletter below to read about what we will be learning in this topic.

Please view the newsletter below to find out what is happening this half term in year 2.

Bilal spotted a bottle on the floor of our classroom. There was a sheet of paper inside it. When we looked in, it was a note written by Charles Jacobs, a sailor who was stranded on an island for over three months.

For homework we made our own message in a bottle. 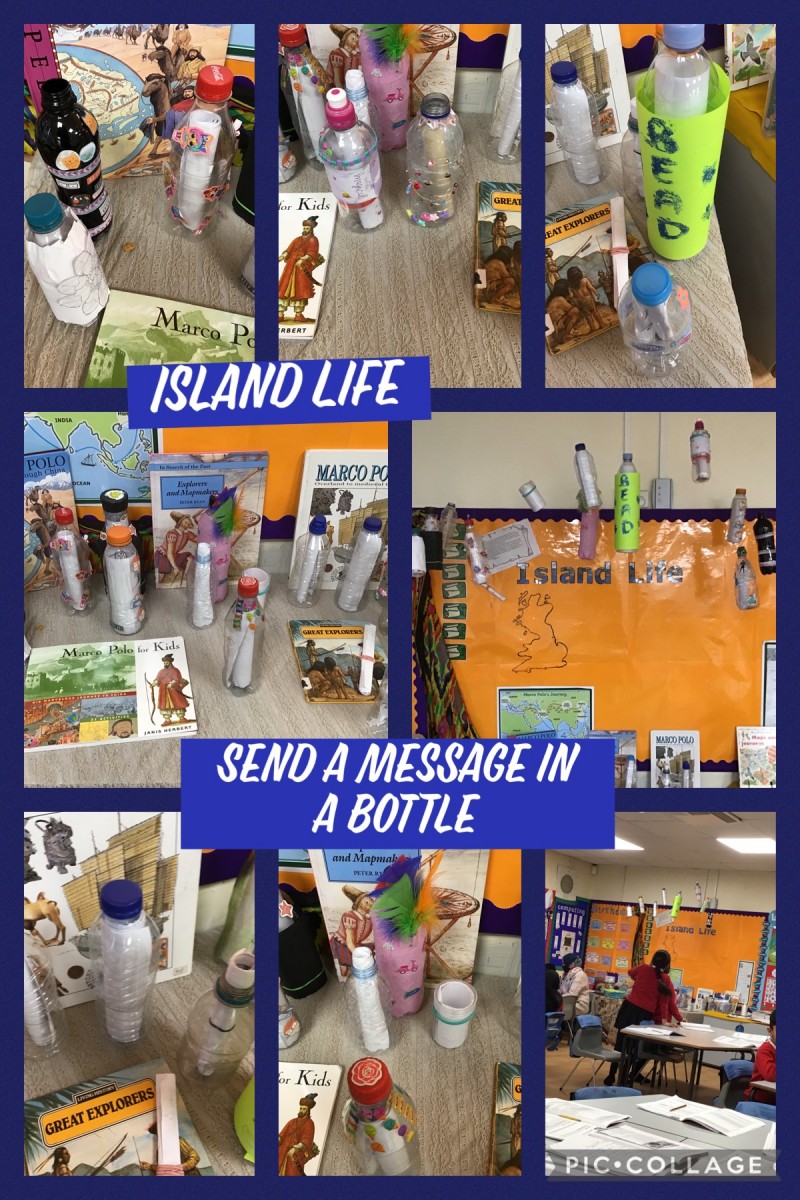 We learned that our country, the United Kingdom, is an island. We used our Chromebooks to research islands of each county that make up ours, Northern Ireland, Scotland, Wales and England. We were amazed to learn that Scotland has over 900 Islands!

We learned about the continents and oceans which make up our earth and focussed on the island of New Guinea, found off the coast of Australia in a group of islands in Oceania.

We also explored food labels to find out where our food comes from and learned about food miles and the effects on the environment.

Once we found the name of the county that the food had come from, we used our Chromebooks to find out the continent from which it came.

We learned that a country’s weather and climate is the reasons for food production from certain regions.

Please view our information about our topic Castles and Knights on the newsletter attached for this final half term in year 2.